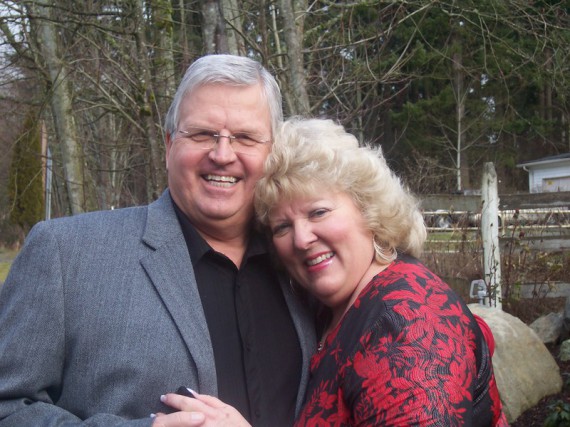 Background:  They both grew up in Christian homes (Methodist); Jeanne in Wichita and Tom in McPherson, KS. Jeanne’s father was a fireman / fire chief and her mother was a High School teacher / counselor. Tom’s father was a community leader and an executive in the insurance & banking industry. Jeanne led a large Christian youth organization at North High and Tom served in leadership roles in High School and summer youth camps.

College:  They met as students at Wichita State University, where Tom graduated with a degree in Business Administration. They married while still students and pursued a business career following graduation. Tom later received his Executive MBA

, served on the Board of SKC Bible College, Berean University, and was the founding President of the Wichita Bible College.

Military:  Tom is a veteran and served as a Communications Officer (Capt.) in the US Air

Force, stationed in Alaska. He served as the Wing Chapel Representative during Officer Training School, as served as the Top Secret Control Officer in the Alaskan Command.

Business:  Tom started and was President of Personal Achievement Consultants in Alaska and The Achievement Company in Dallas, Tx, distributing products for Success Motivation Institute. The Lord prospered Tom and he won several national awards.

Tom spent several years as an Executive Recruiter with Snelling, opening 2 new recruiting offices for them in Wichita and Seattle.

Family: They currently have seven grown and married children with seventeen grandchildren and three more “in the oven”. All their children attended and graduated from private Christian Schools

. Five of their children live in Wichita and all serve in ministry with them here at City Church.

Ministry: They have honored to be involved in many ministry leadership positions for 36 years, having served as Senior Pastors for over 30 years. They have pioneered 3 new Churches, one Bible College, and 4 Christian Schools

. Tom also served as the Principal and Pastor of the Word of Life Traditional School here before pioneering City Church in 2002. They have been blessed to work with and train up many leaders, start and develop numerous ministries, and speak at many churches and conferences across the United States.

They were privileged to be participants in the sweeping Charismatic movement here in Wichita in the 70’s and 80’s. They were called to serve 2 Churches in the Seattle area which needed healing and restoration.

They are thankful and excited to have been called to pioneer this new “City Church” for the Assemblies of God, where they are both Ordained Ministers. They are desperate

to see God move in revival and reformation here in Wichita again! We are getting ready for "The Best is Yet to Come”!!! 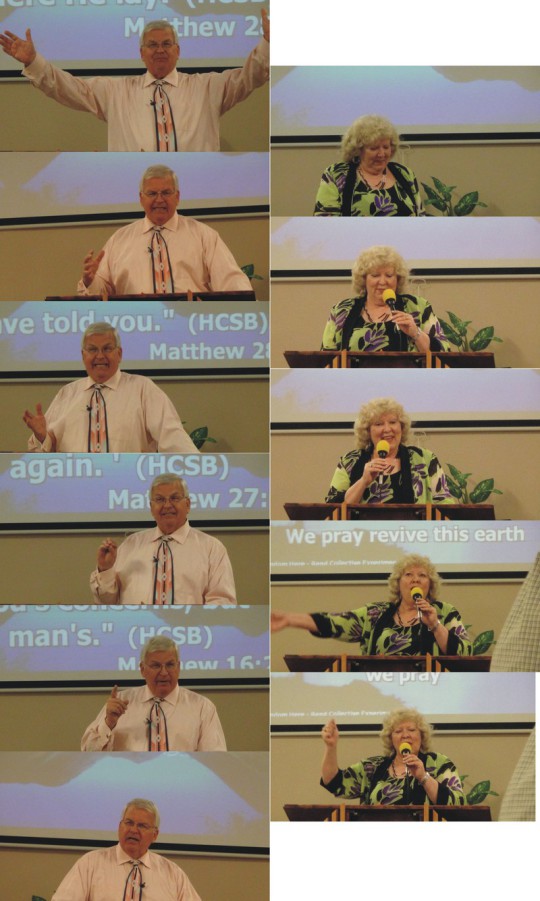 How can we pray for you?

Submit a prayer request on our Contact Us page.

City Church is part of the... 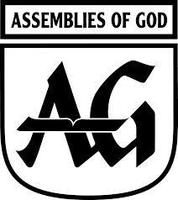